How are LGBT characters portrayed in "Transparent"?

Transparent is a pretty revolutionary series because it has a main character who is transgender, and we can see all the difficulties she has when she comes out, the complicated situation in which she finds herself within a society that is not at all accepting with transgender people and the troubles she goes through when she is trying to build herself a “new life”, the one she’s been wanting to live all her life. Transparent shows how a transgender person has to deal with criticism and the fear and the consequences of not being accepted for being transgender. The name of the protagonist is Maura Pfefferman (born as Morton L. Pfefferman) who was the father of three siblings, Sarah, Josh and Ali; that are already adults living their independent lives. Apart from her children, she also has to come out to her ex-wife, Shelly, who knew about the issue, but always thought it was a perversion. Maura has a friend who is also transgender and helps her with her issues and gives her advice.
Transparent also shows how fluid a sexuality can be, and the changes it can have through time depending on how the characters experiment with it. Some characters consider that they have a certain sexuality, but then, throughout the show, that sexuality changes. The show also deals with the confusion some people have with bisexuality and monogamy and it breaks with the prejudices of people that mislabel bisexual people.
This show is important to the LGBT+ Community because there are not many shows with transgender characters, and if they do, it’s not usually the main character who is transgender. Also, these sexuality issues are not usually adressed in the media, so it is a very relevant series for those who want to learn more about LGBT+ issues in an entertaining, capturing and funny way. 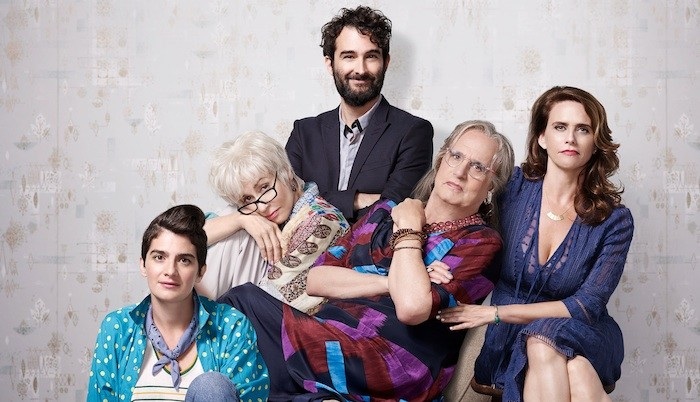 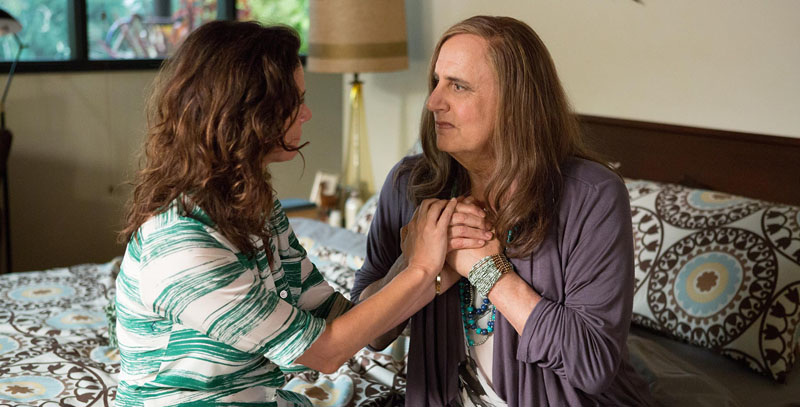